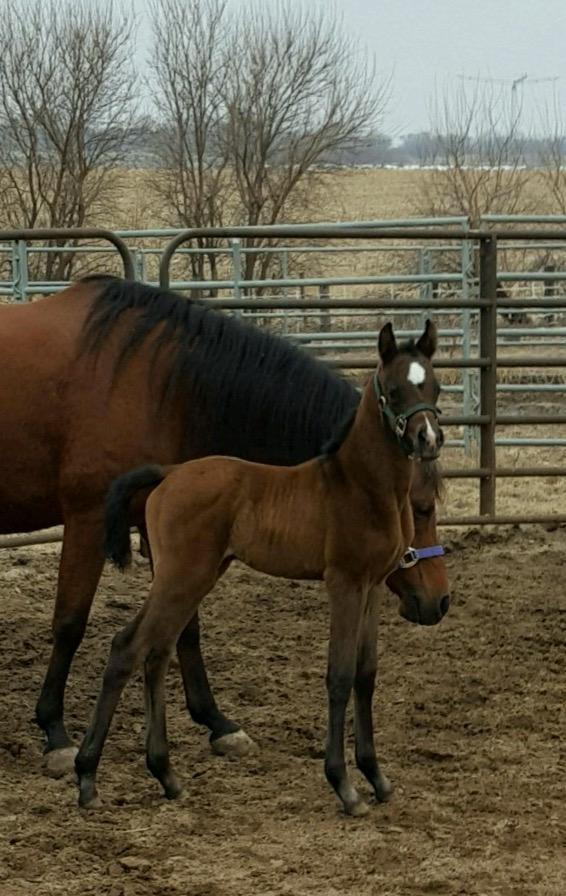 Meet Tempest, NEVC’s first foal seen in 2017.  Tempest’s entry into the world was less than warm and welcoming.  Her mom did not have any milk, and to make matters worse, she was acting aggressive toward the foal, kicking and biting her whenever she would try to come near.

Tempest was given colostrum and milk replacer from a bottle, an intravenous plasma transfusion, and antibiotics to ensure her immune system was prepared to handle normal bacteria present in the environment.  Luckily, she drank from a bottle very well and learned to like people immediately.

The first 2 days were spent encouraging the mare and foal to bond.  With one person holding and praising the mare, another person would encourage the foal to nurse.  By 24 hours old, Tempest had learned to latch on and nurse and the mare would tolerate it as long as someone was holding her.  This seemed like forward progress, but at 48 hours the mare still did not have any milk, and whenever the two were left alone in the stall, she was still aggressive toward the foal. 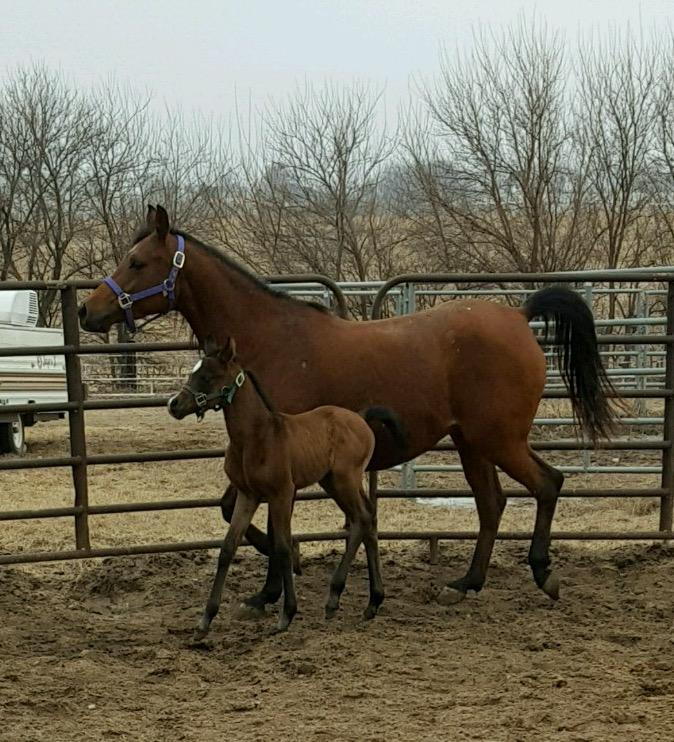 On the morning of day 3, the mare and foal were separated and the mare was given a large dose of prostaglandin, which made her sweat and cramp, simulating labor.  The foal was then reintroduced and her mom became much more accepting, nuzzling her immediately and acting much more maternal.  By the end of the 3rd day, the mare’s milk had come in and she was allowing the foal to nurse without any supervision!  Although she still has to be supplemented with milk replacer, this turned out to be a happy ending for Tempest, who could have easily ended up an orphan foal.

Thanks to many days and nights of round-the-clock team effort from her owners and NEVC veterinarians and staff, Tempest is living happily and healthily with her mom, working hard at living up to her name.

Find us on the map